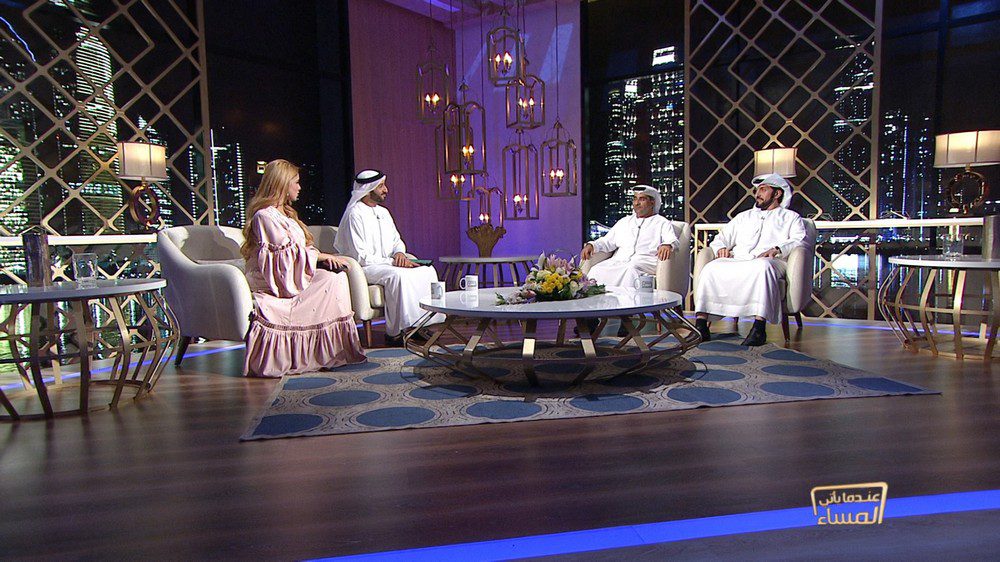 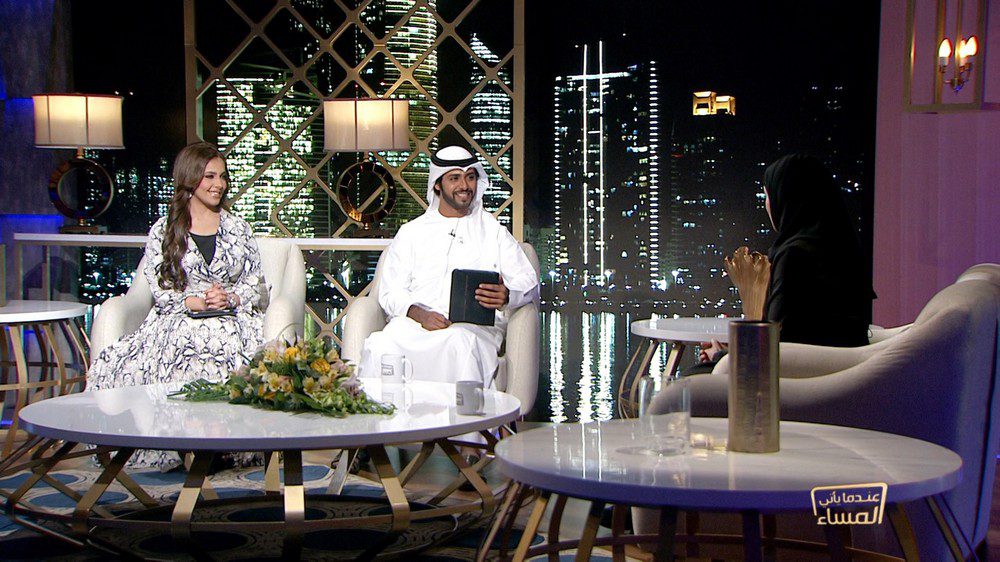 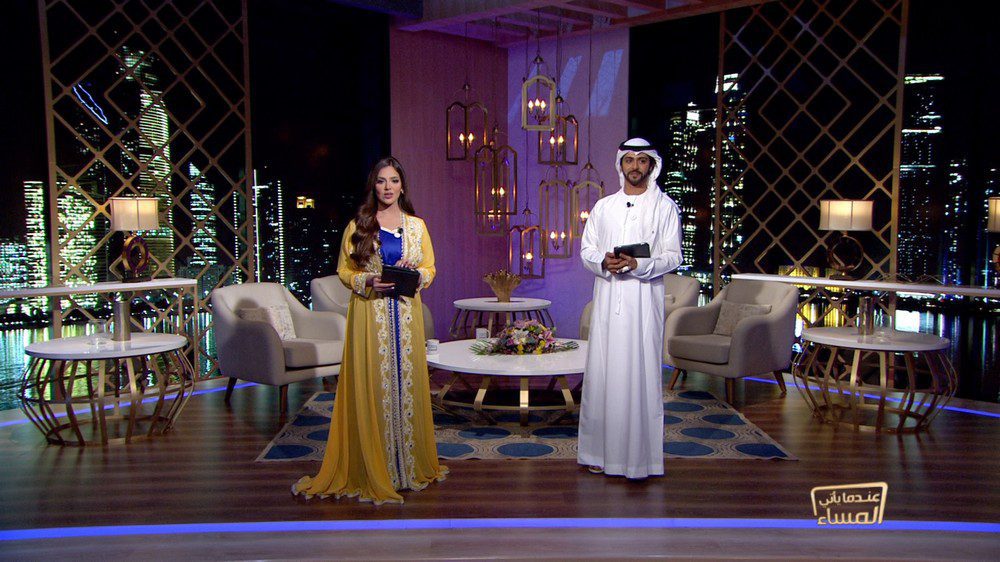 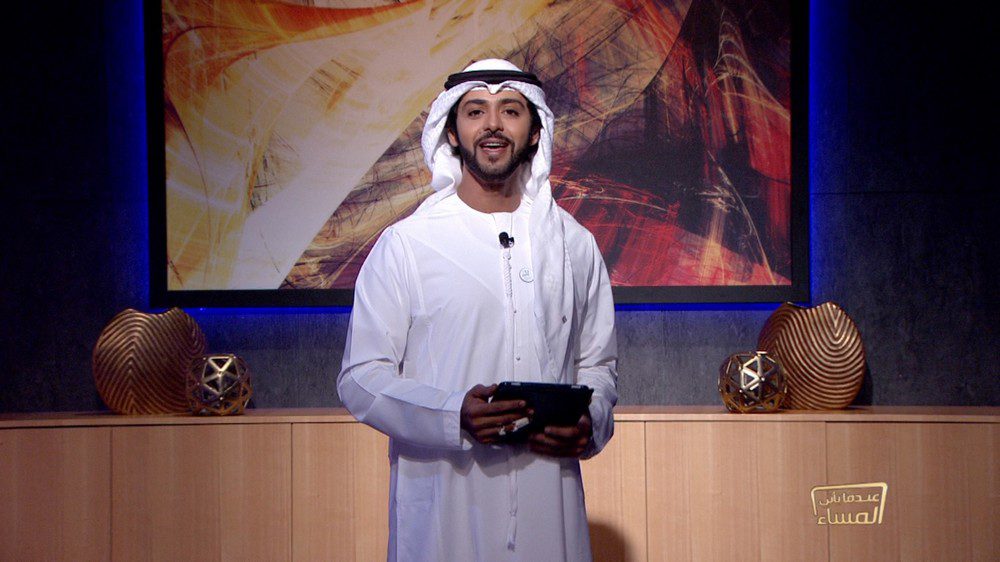 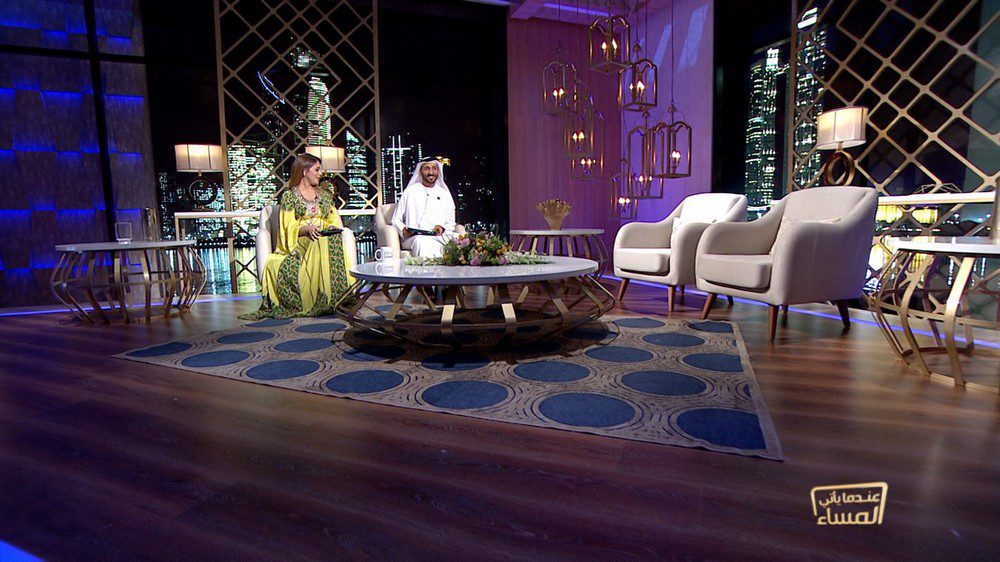 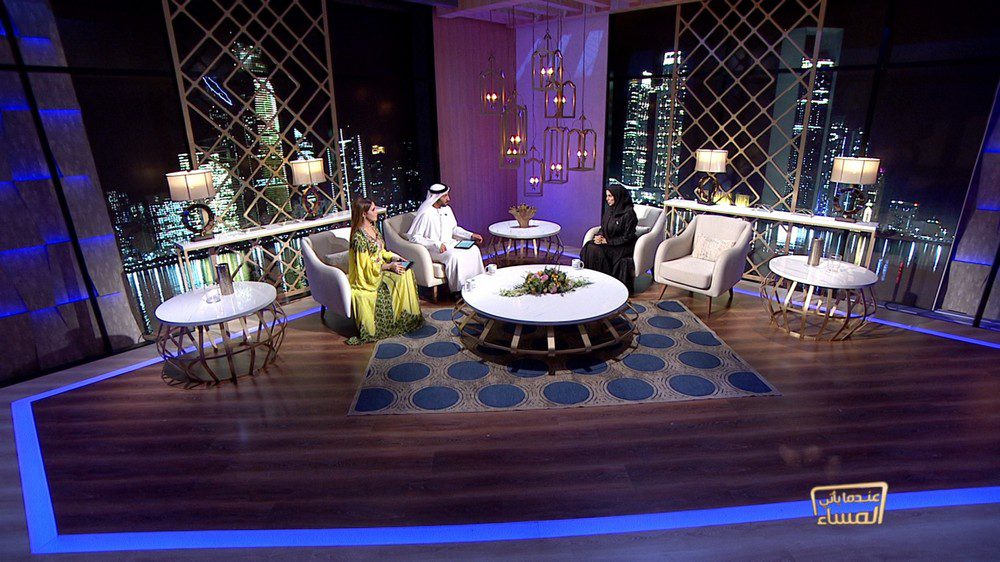 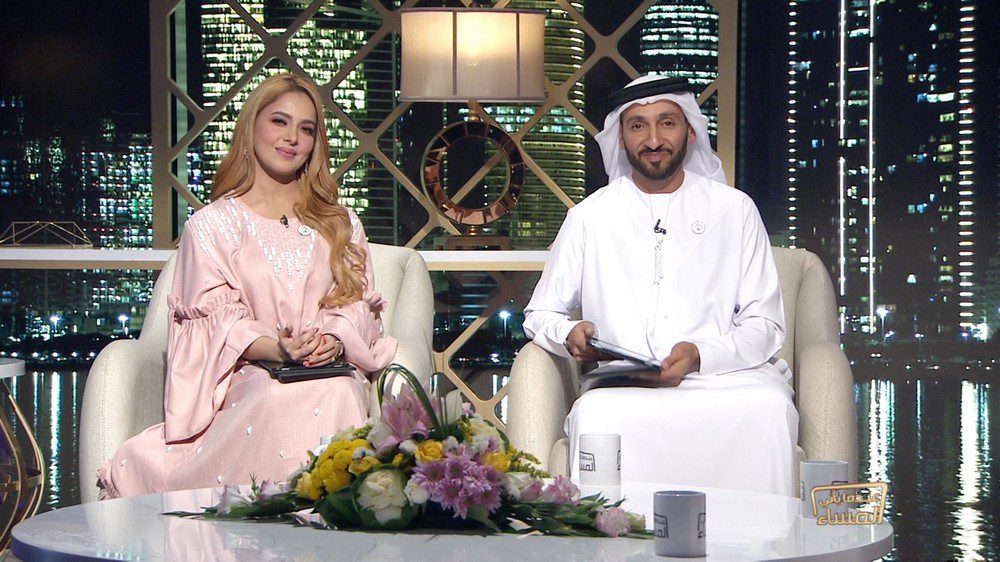 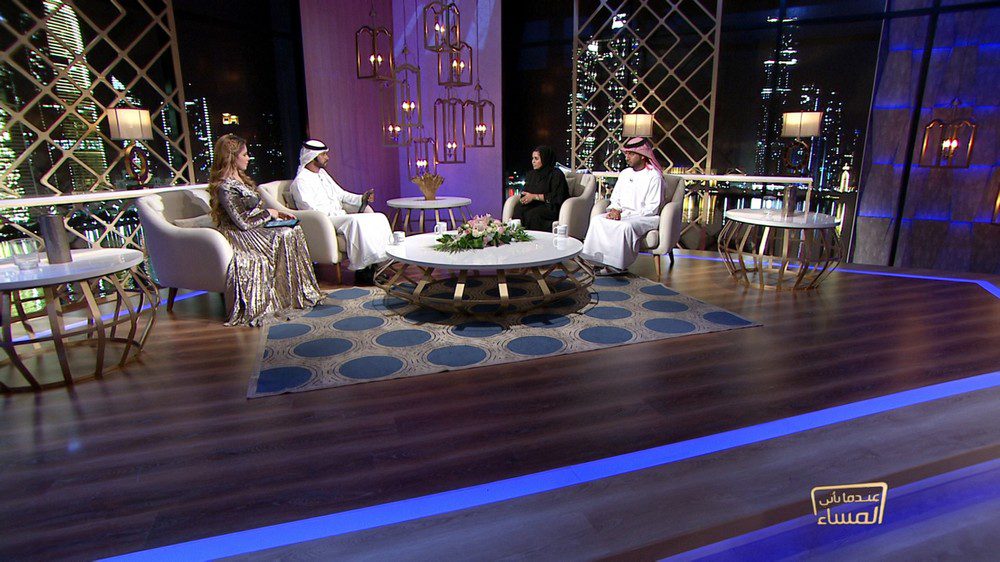 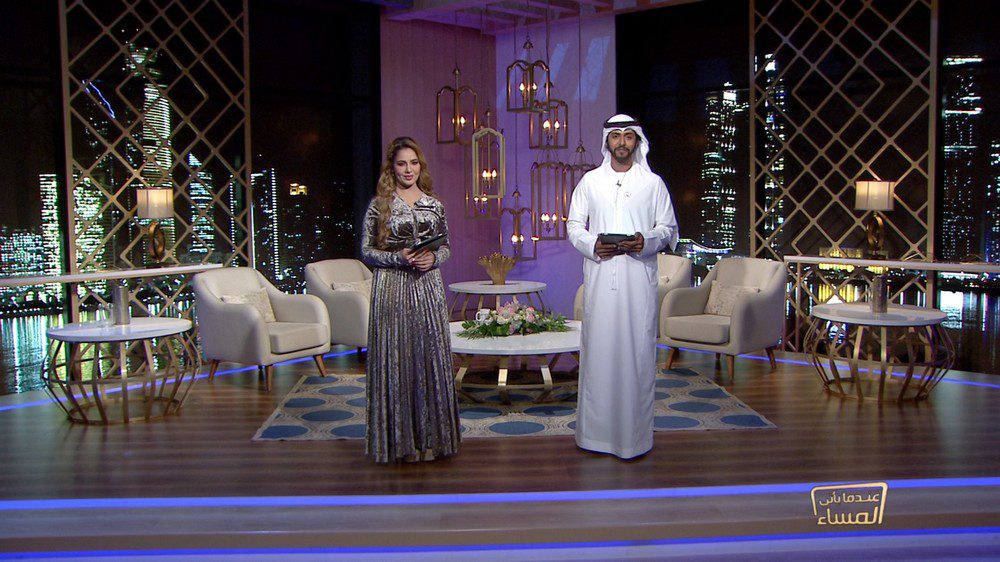 The Approach
Our media approach involved developing the format of the evening show program for Abu Dhabi Media, handling the content production of the daily episodes, securing guests and celebrities for the spectacular daily live show for 1and half hours and also handling the production of the show as a whole.

The Challenge
Consolidate the Abu Dhabi Media vision by presenting media content focusing on the Emirati identity and cultural heritage, as well as purposeful entertainment content that is consistent with the interest of the viewers. Unleash PyraPro’s full range of media service and creativity in order to fully capture the essence, identity and function of this TV production

The Result
Great success of the show that is aired on Al Emarat channel part of Abu Dhabi TV network. Delivered its purpose to viewers and Emirati society