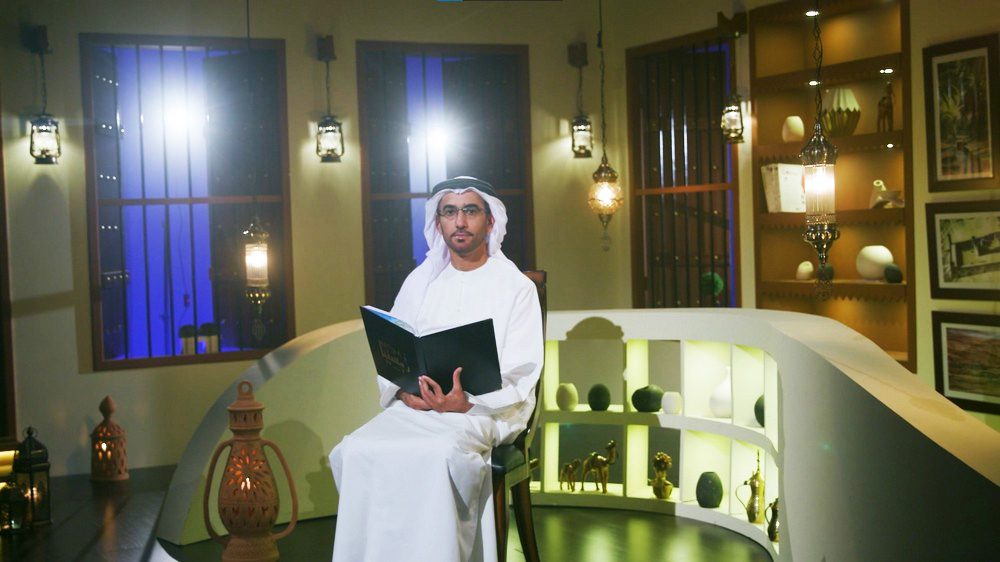 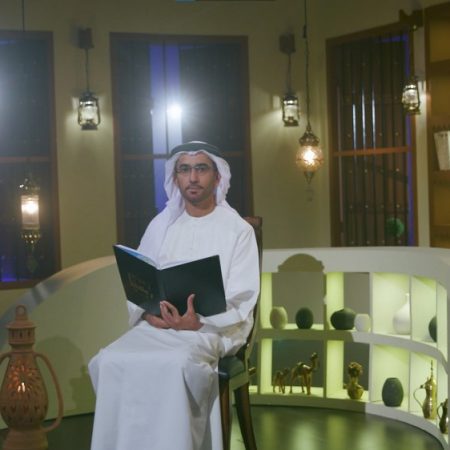 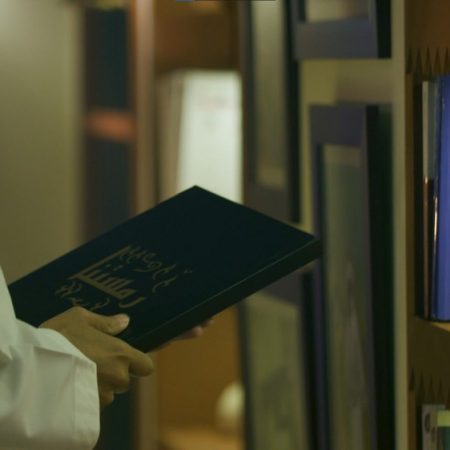 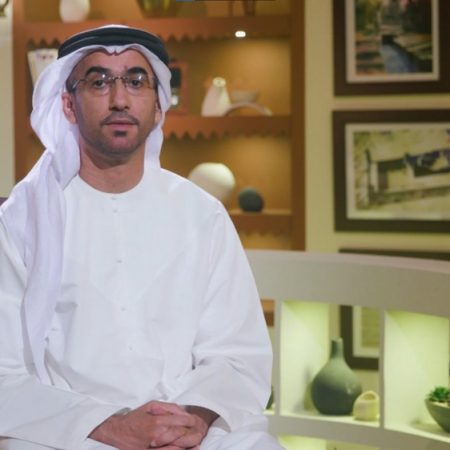 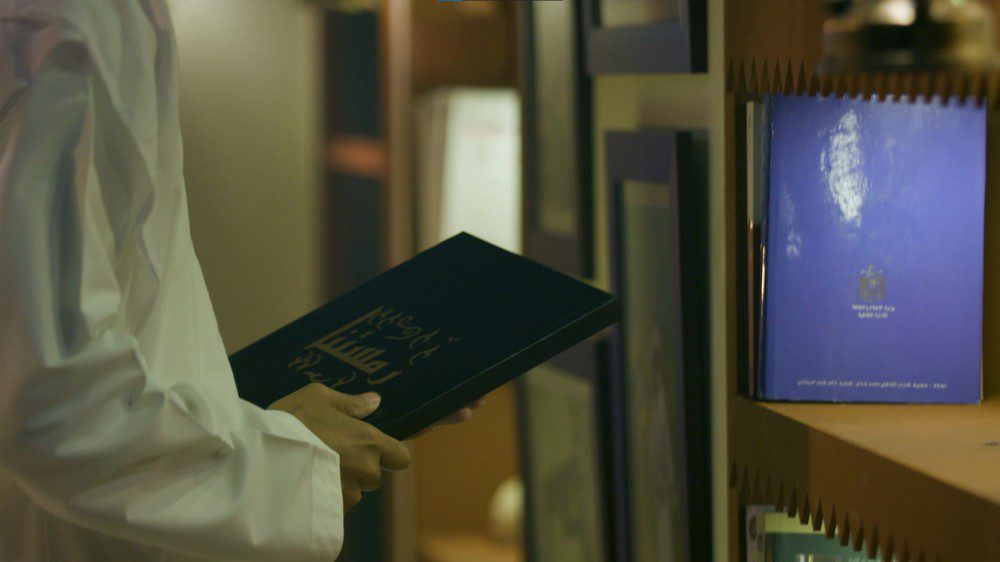 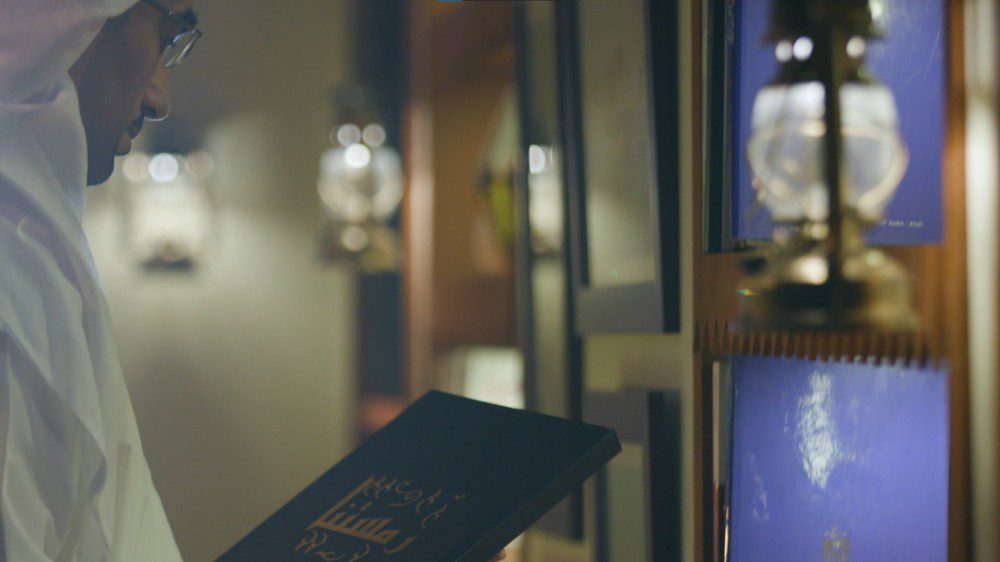 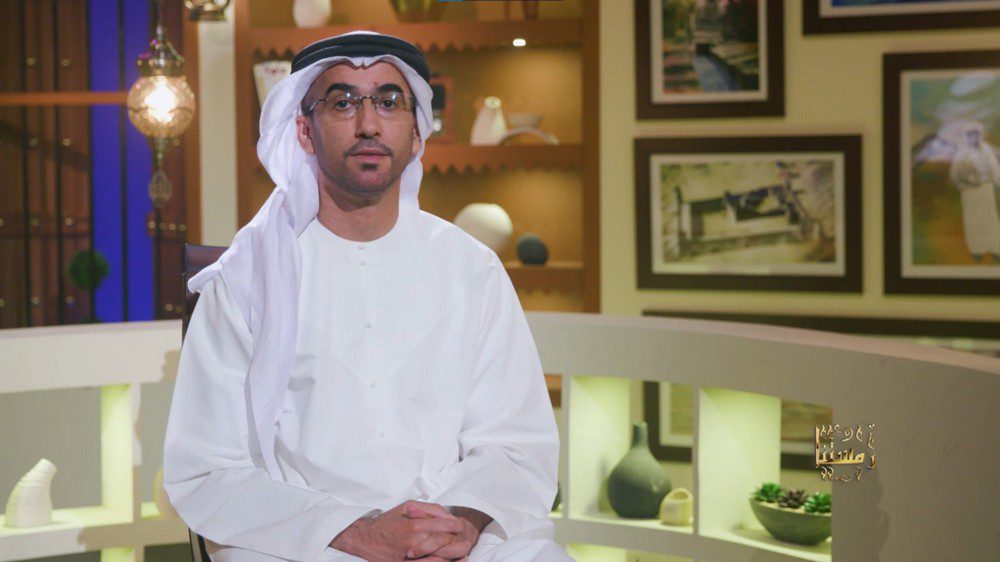 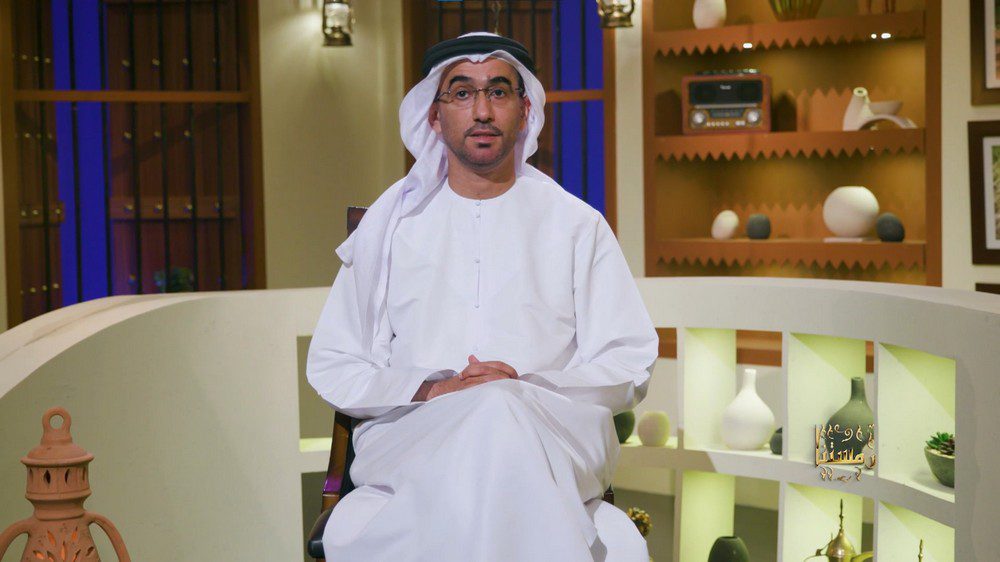 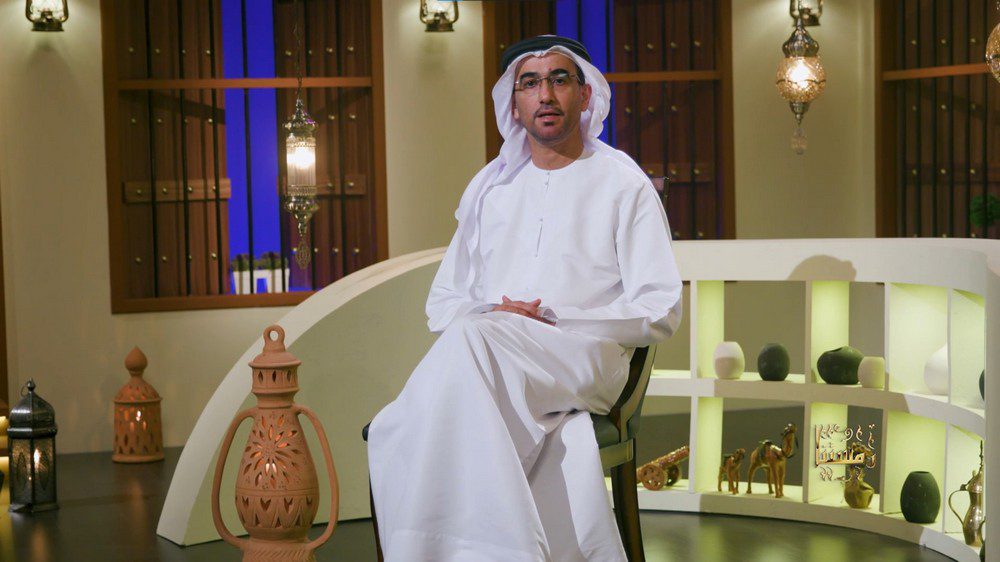 The Approach
Production of short cultural episodes where we present to the viewers in each episode of up to five minutes a word that embodies the essence and originality of the heritage of the older generation, with an explanation of its meaning and its origins in the Arabic language.

The Challenge
That each of the episode should have a different narrative that conveyed the heritage of the older generation to the viewers in an easy, attractive and enjoyable way.

The Result
The program “Ramthatna” achieved great public success after it was shown on Abu Dhabi TV, as it achieved high viewership ratings compared to other similar programs.