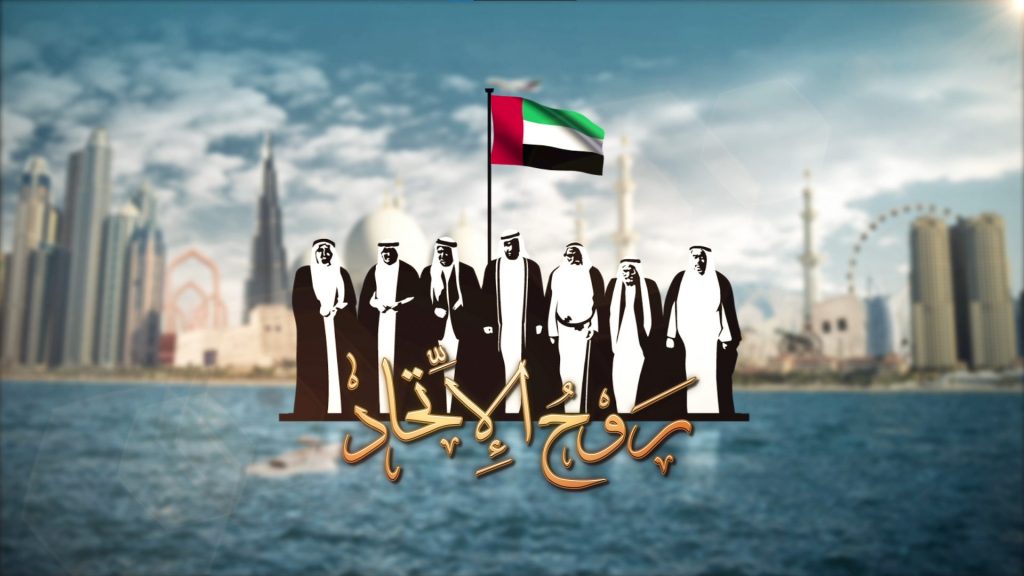 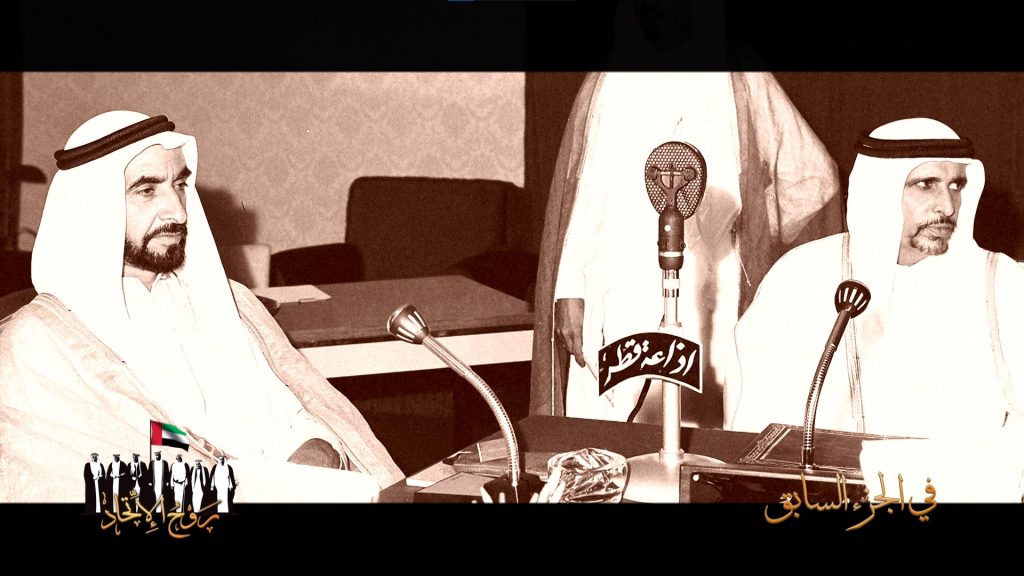 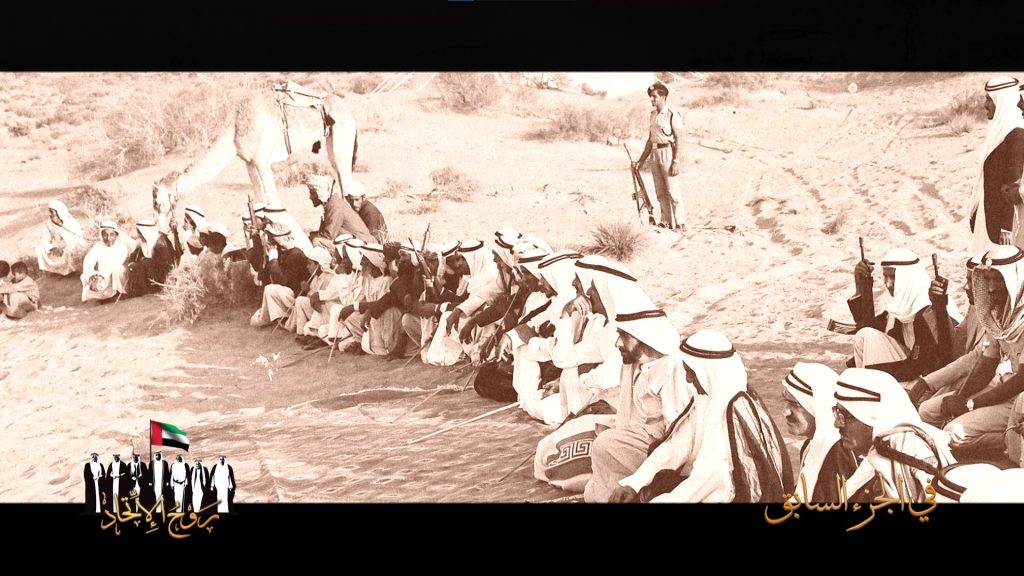 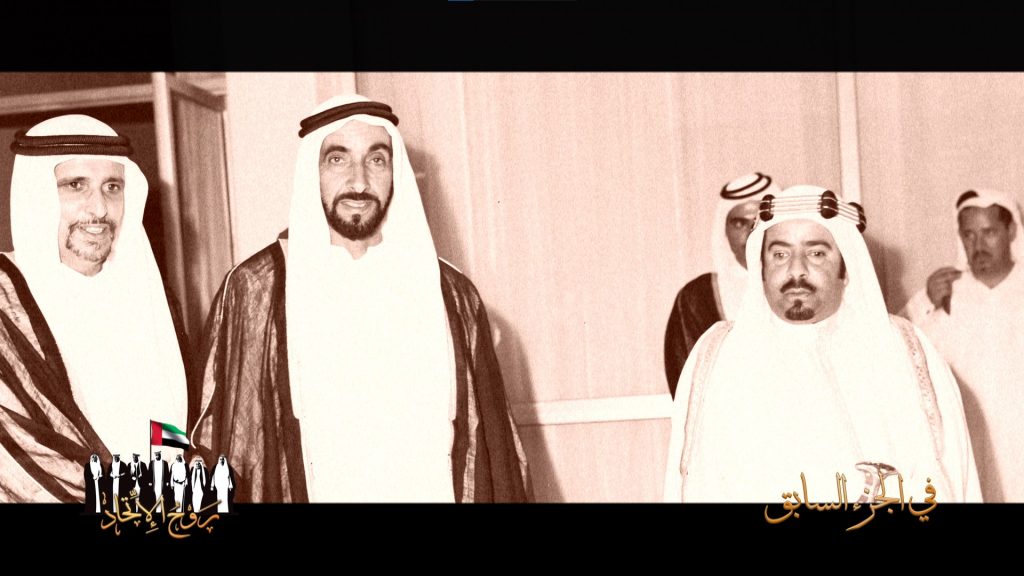 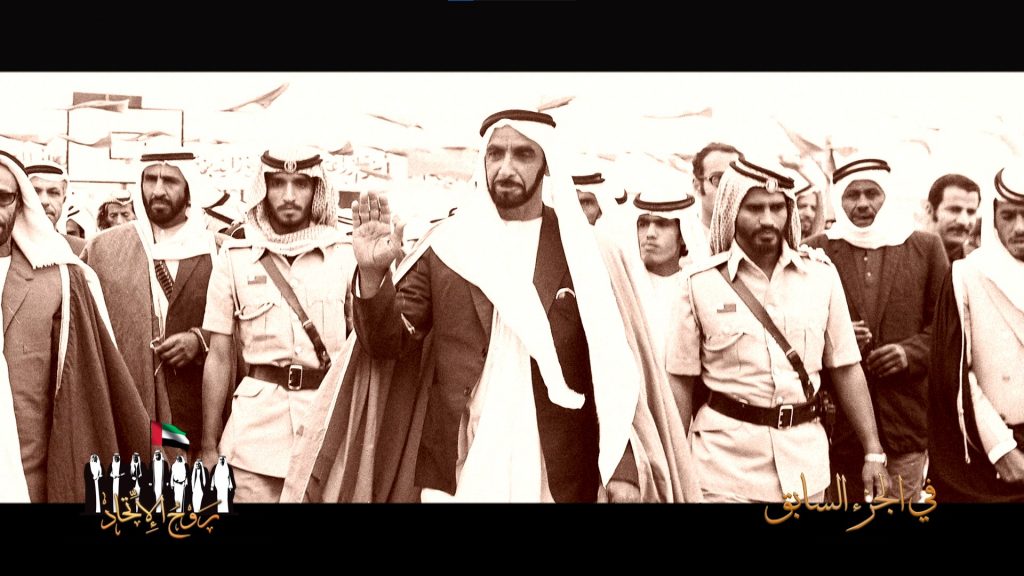 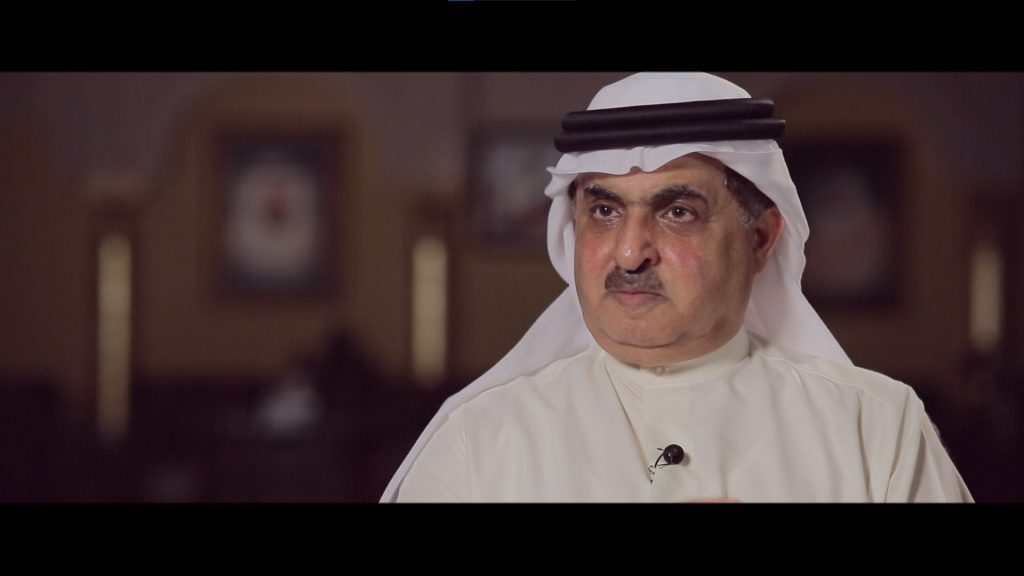 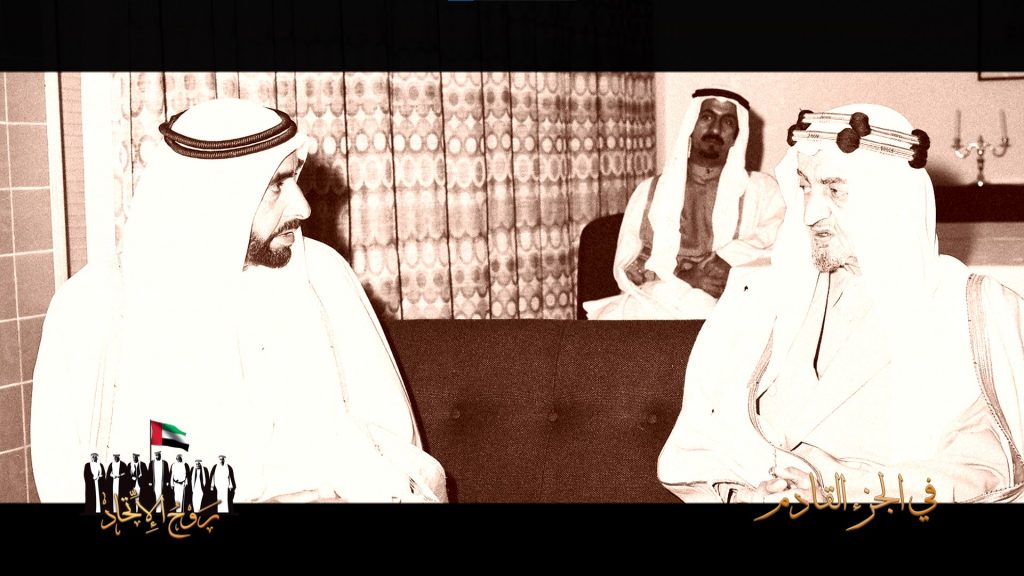 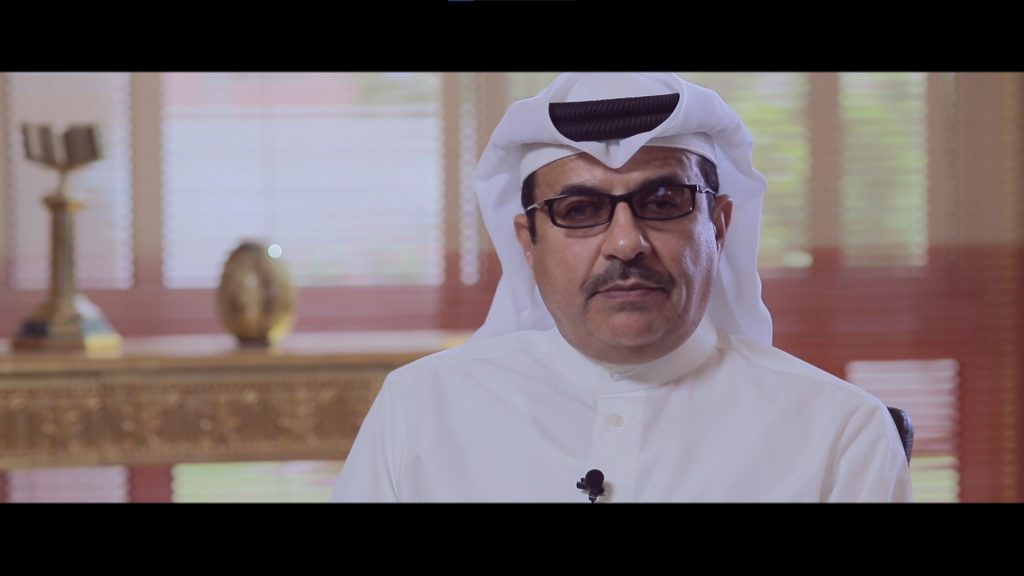 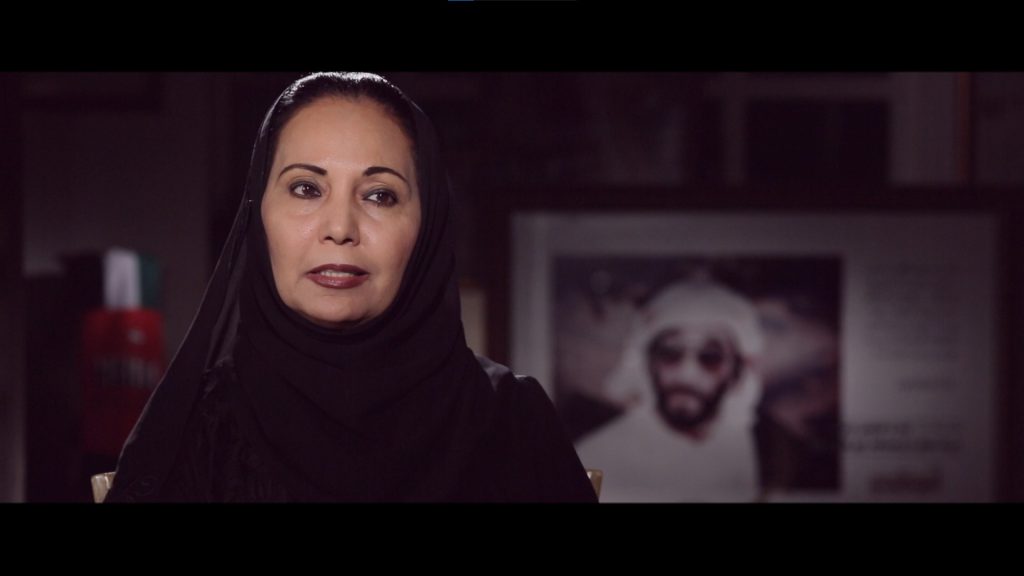 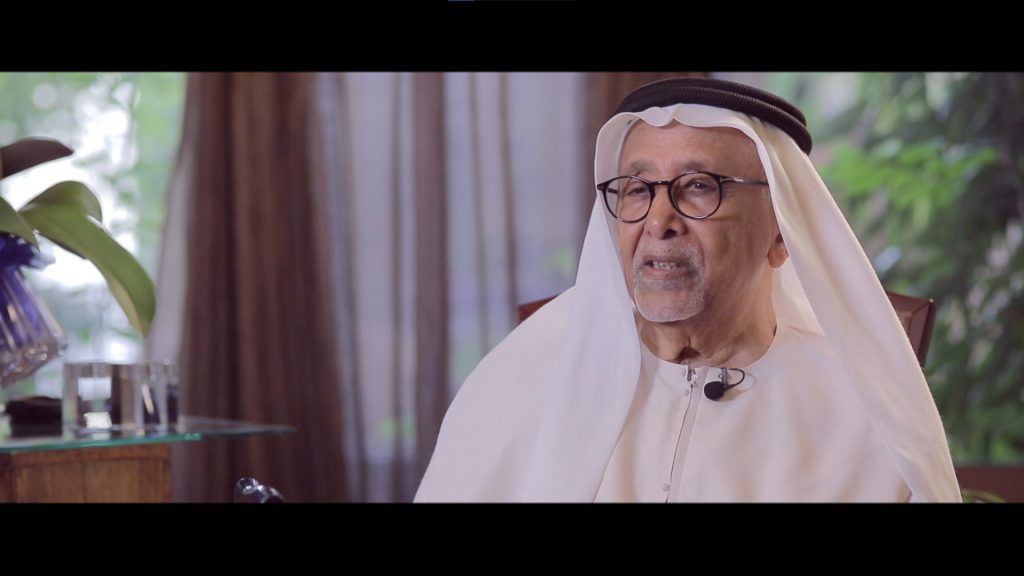 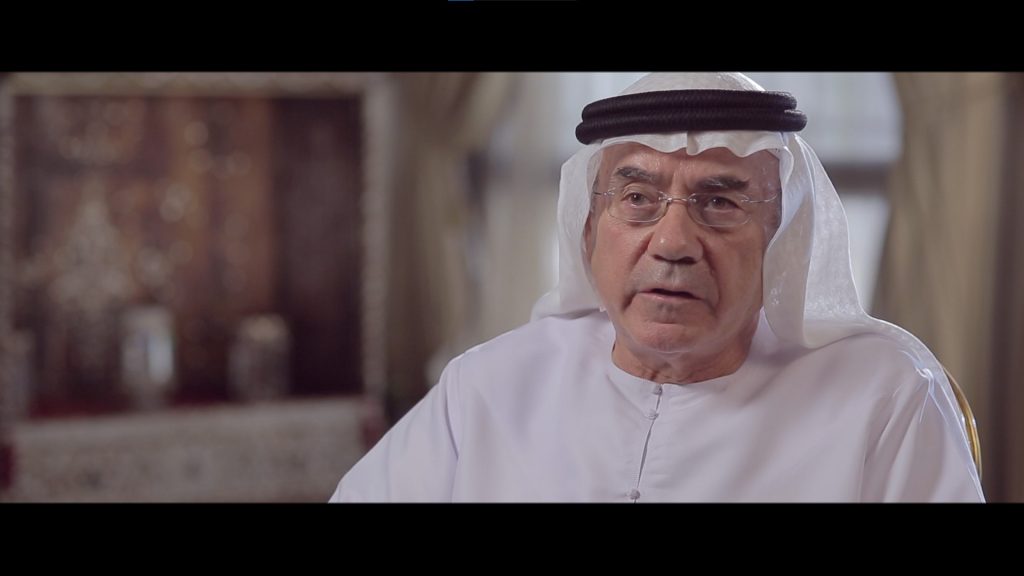 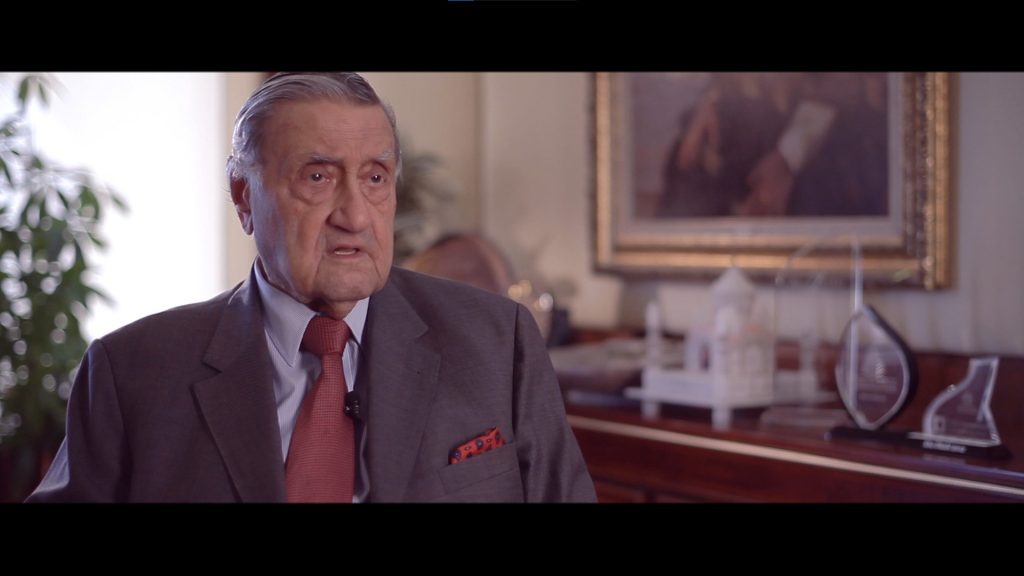 The Approach
Producing a series of documentary episodes showing important details of the establishment of the federation of the Emirates, which was founded by Sheikh Zayed, Sheikh Rashid and the founding fathers, “God bless them”

The Challenge
Collecting important details and highlights from the mouth of those who lived during the important and historical moment that led to the founding of the United Arab Emirates that included dignitaries and other valuable sources who had access to secret details of the negotiations and proceedings, as well as exclusive documents and rare historical correspondence, highlighting the great efforts exerted by the founding fathers to unify the Emirates.

The Result
Production of a 3-part documentary series titled “Spirit of the Union” that included exclusive footage, documents and never-before revealed details about the establishment of the UAE Federation. The film was met with favor and approval from all concerned parties in the government.