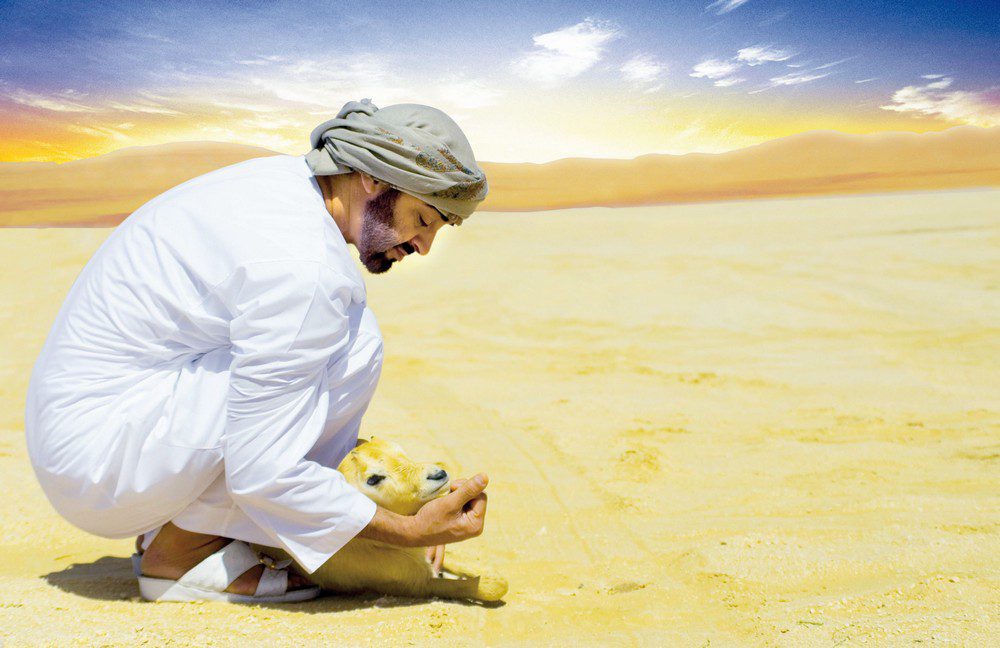 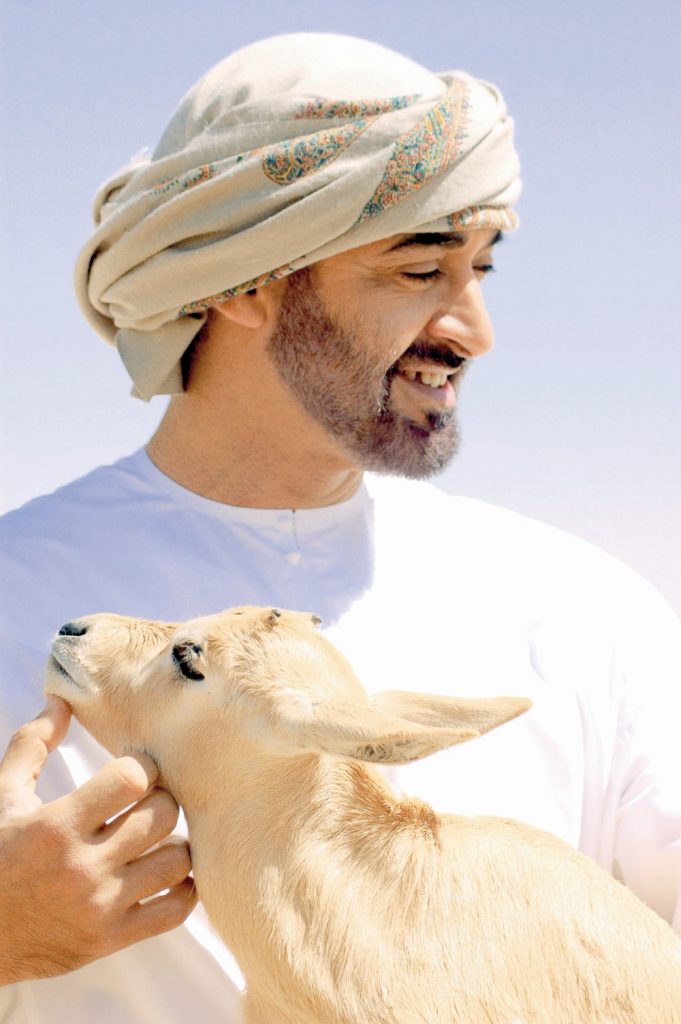 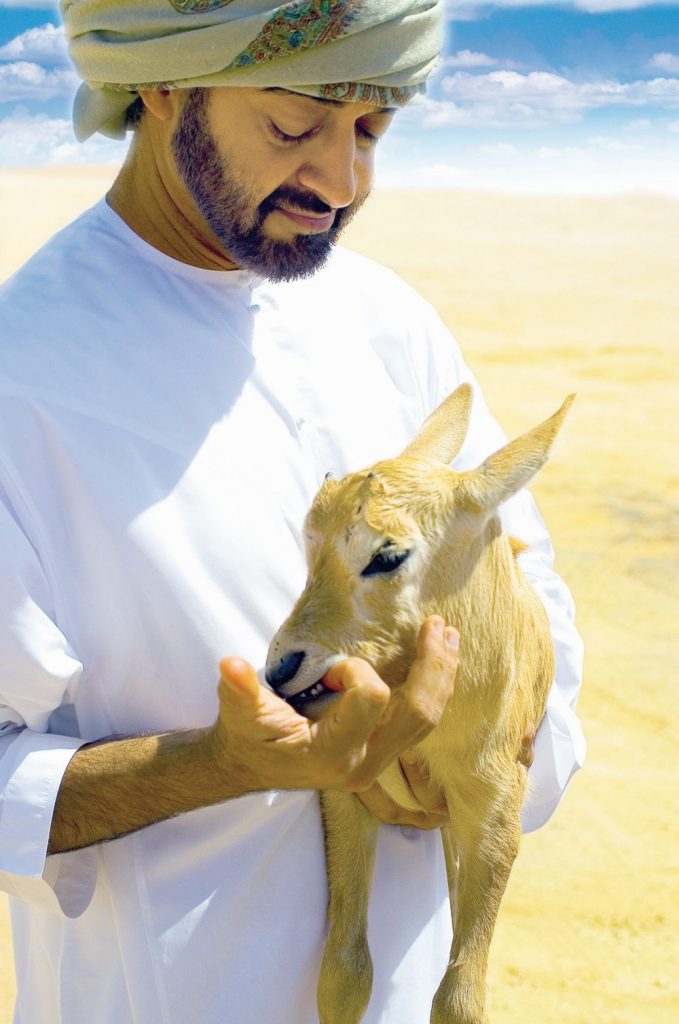 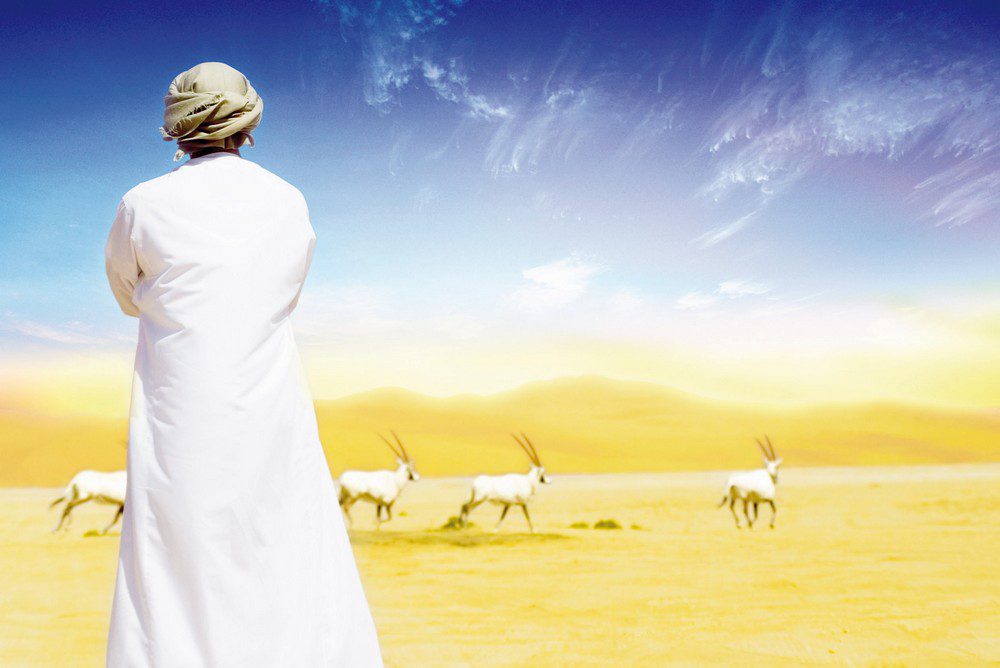 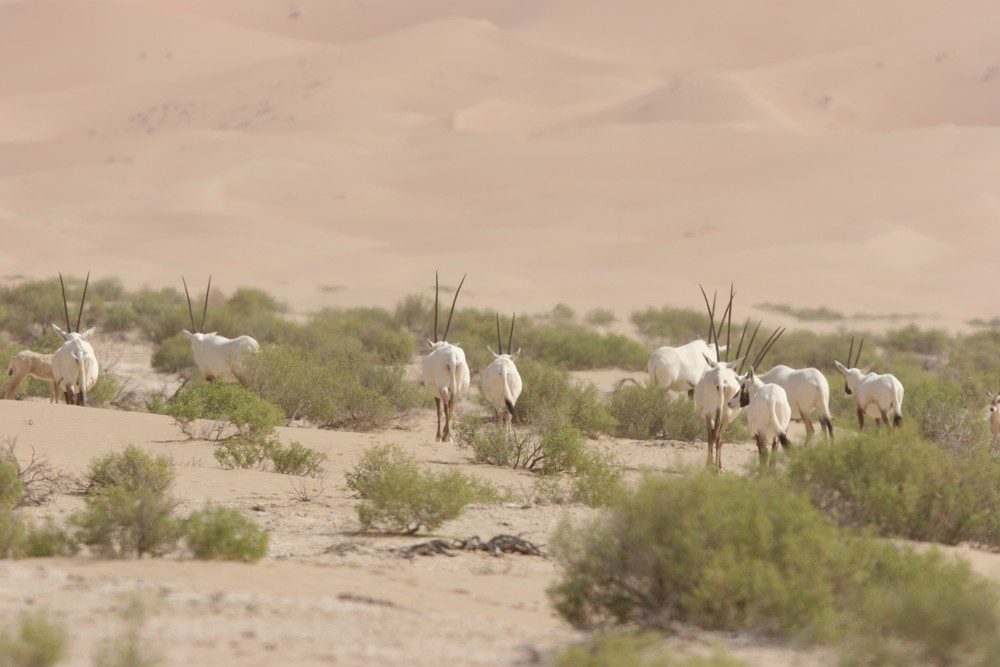 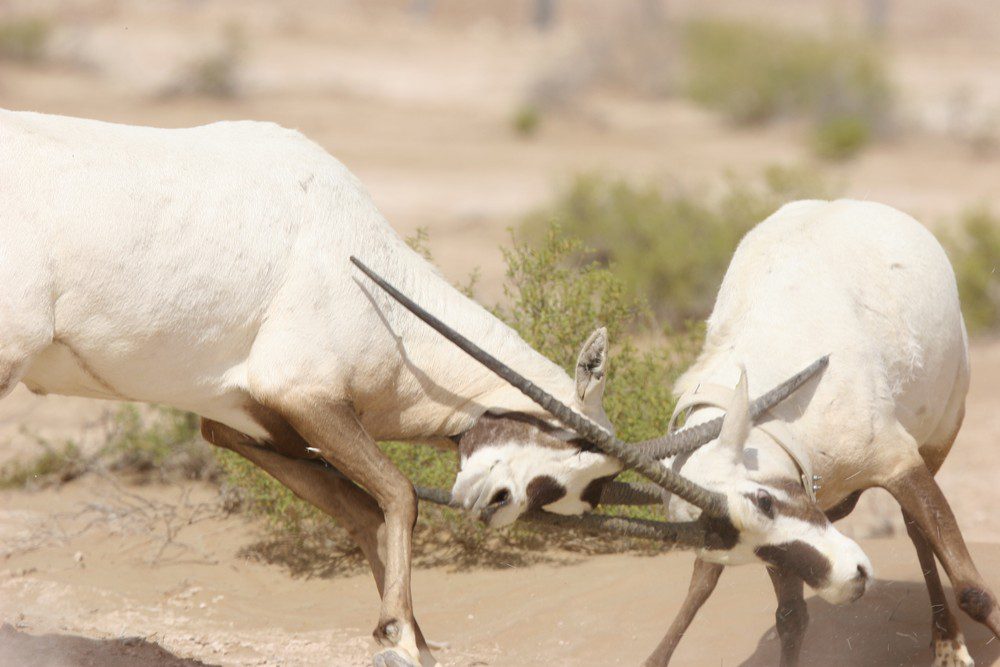 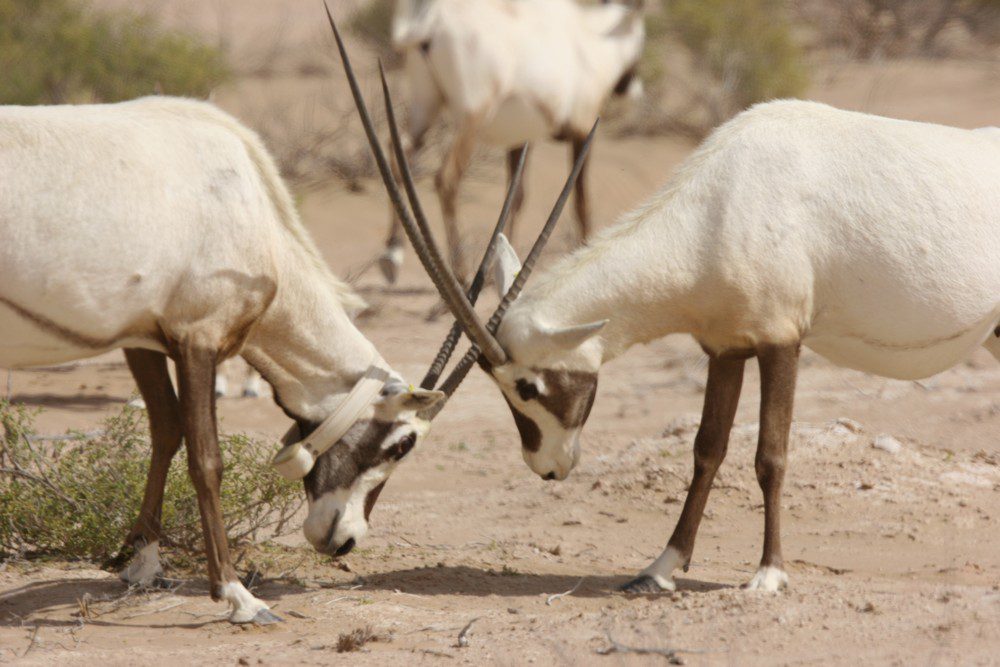 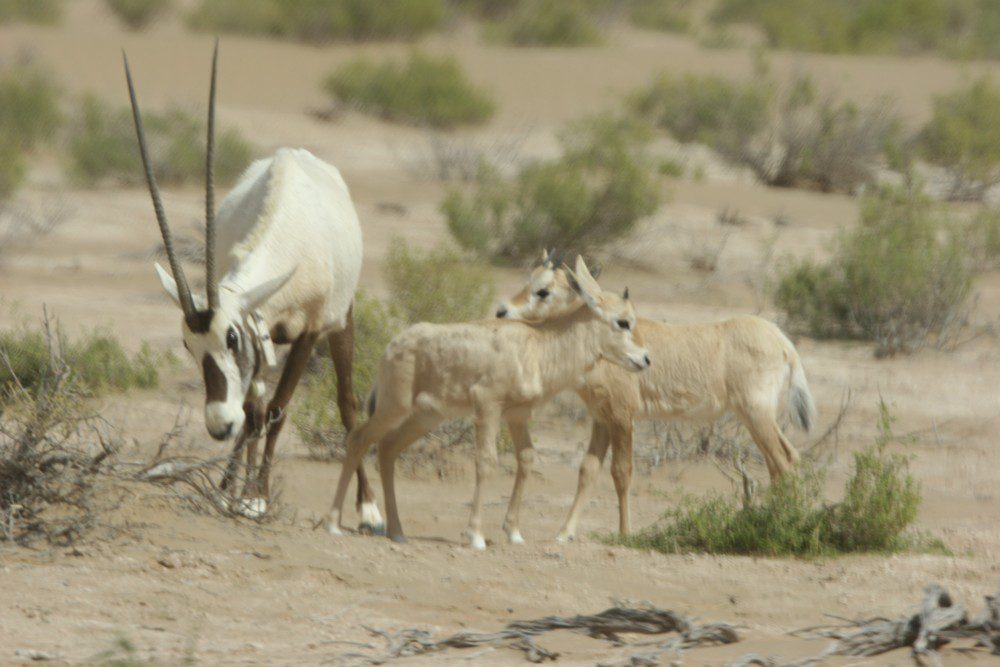 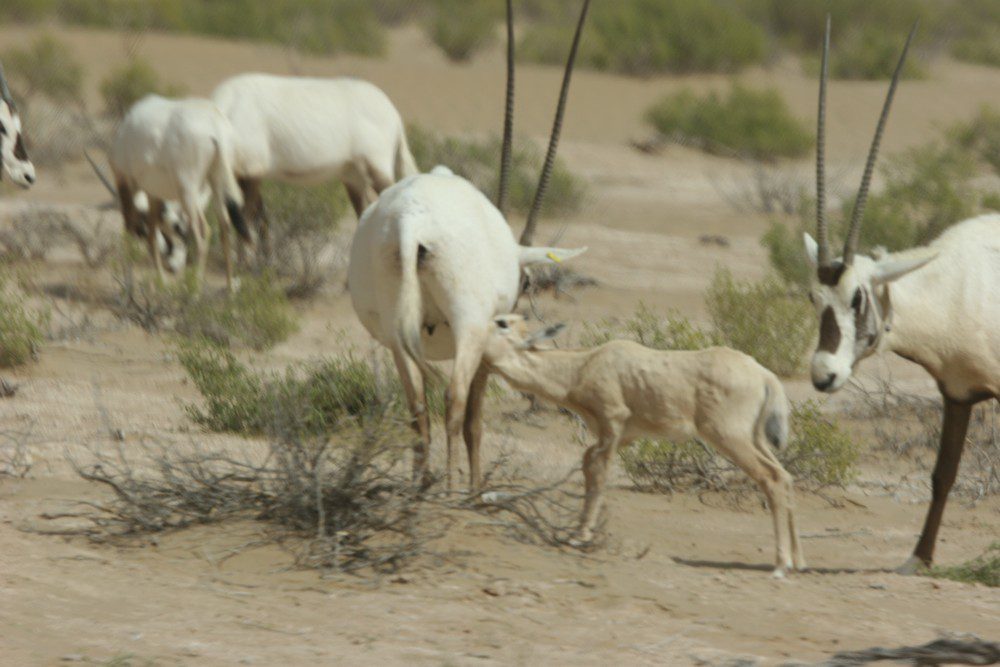 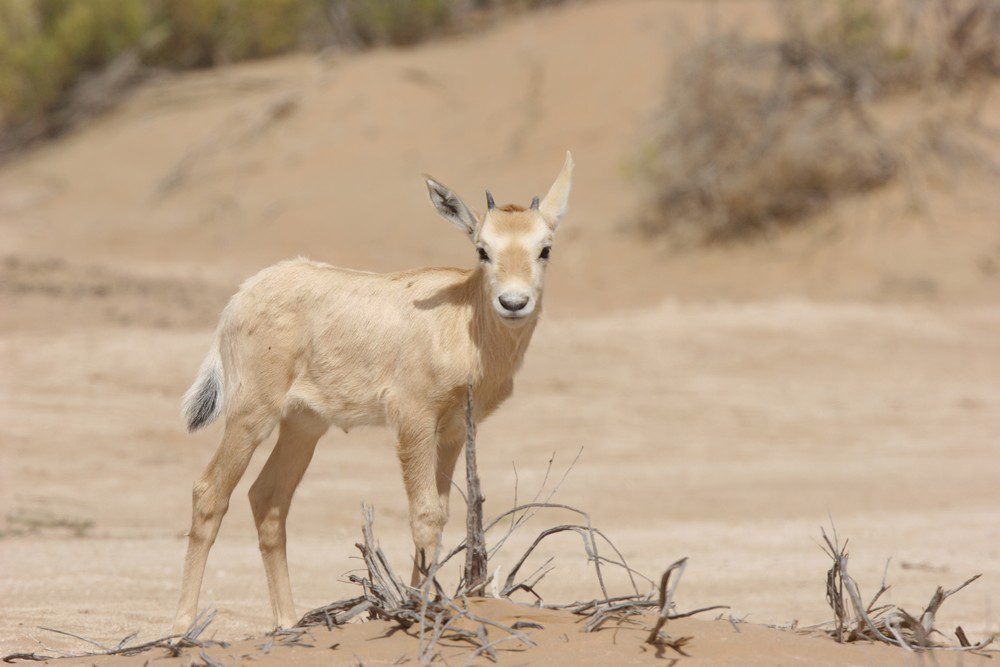 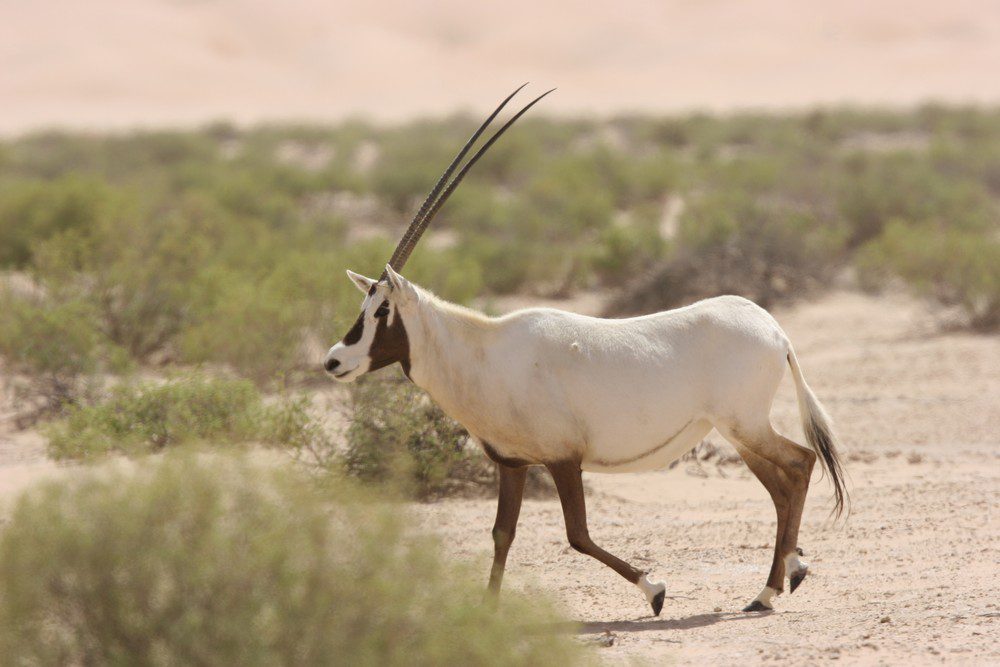 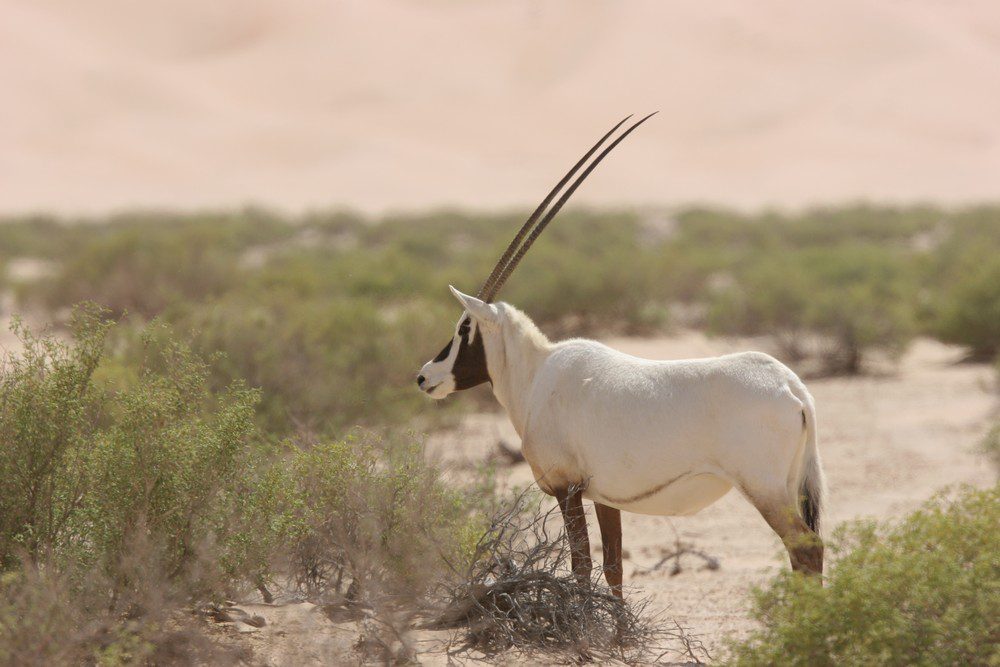 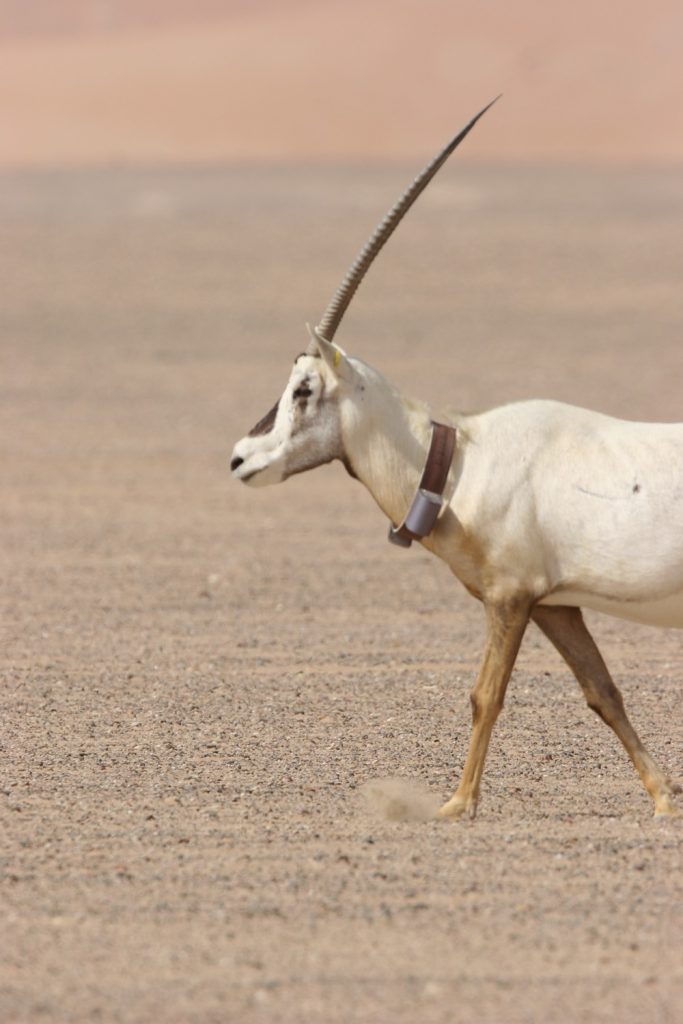 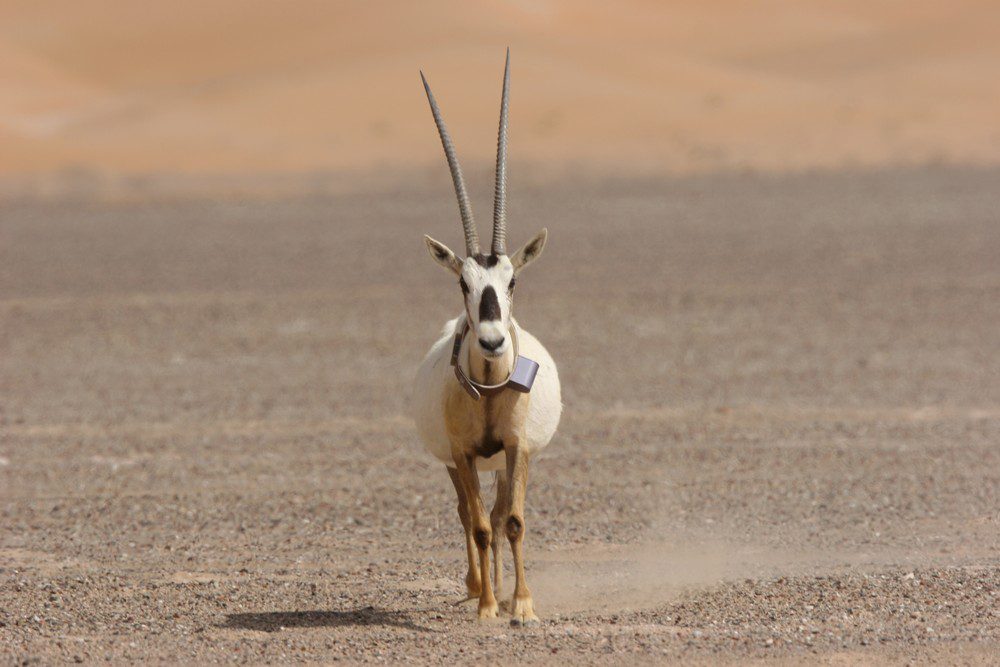 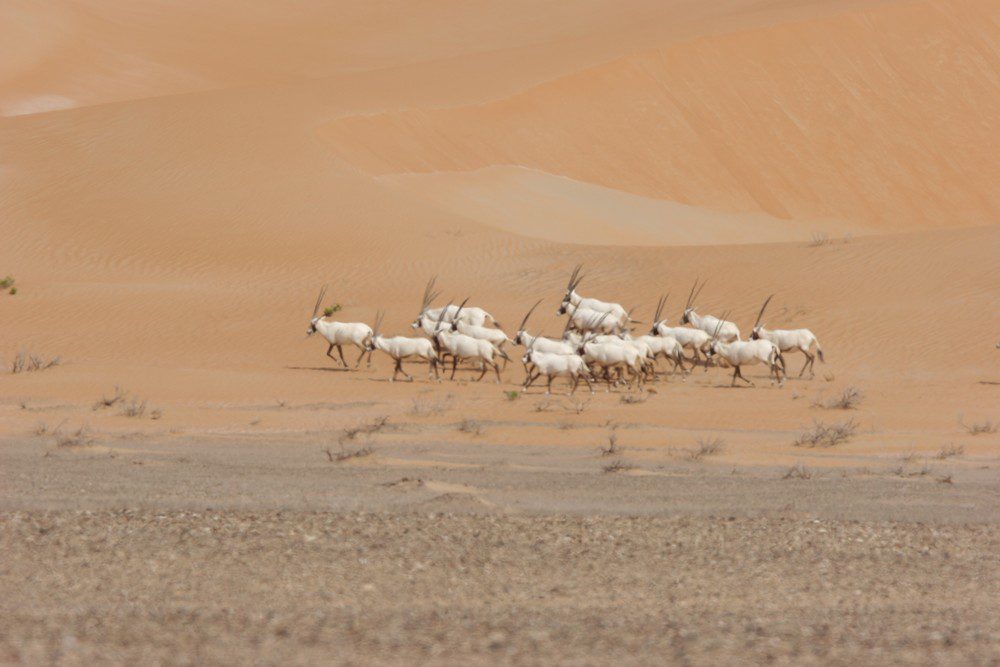 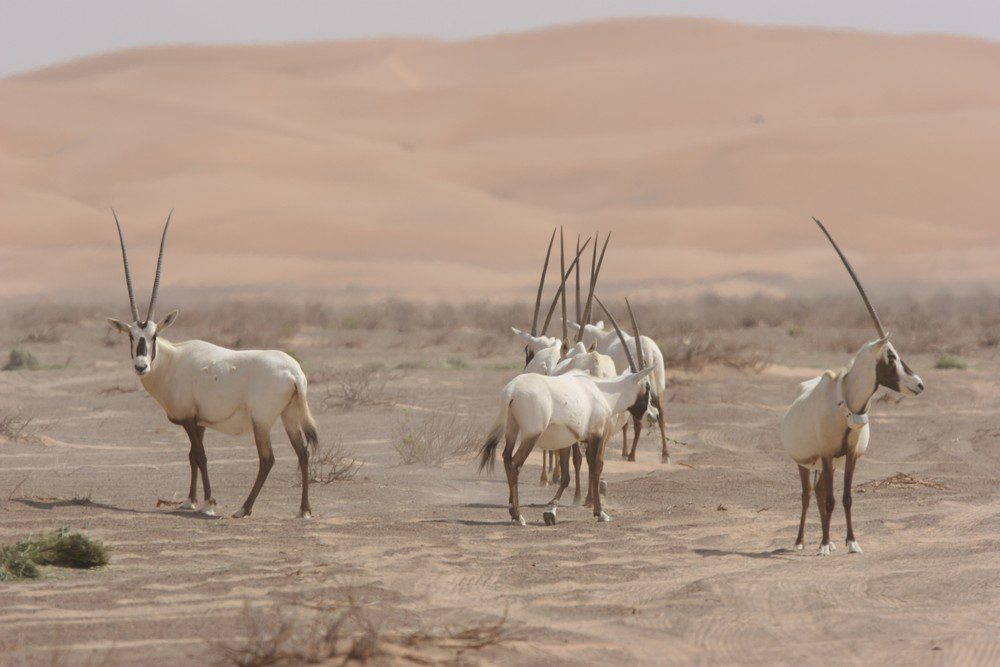 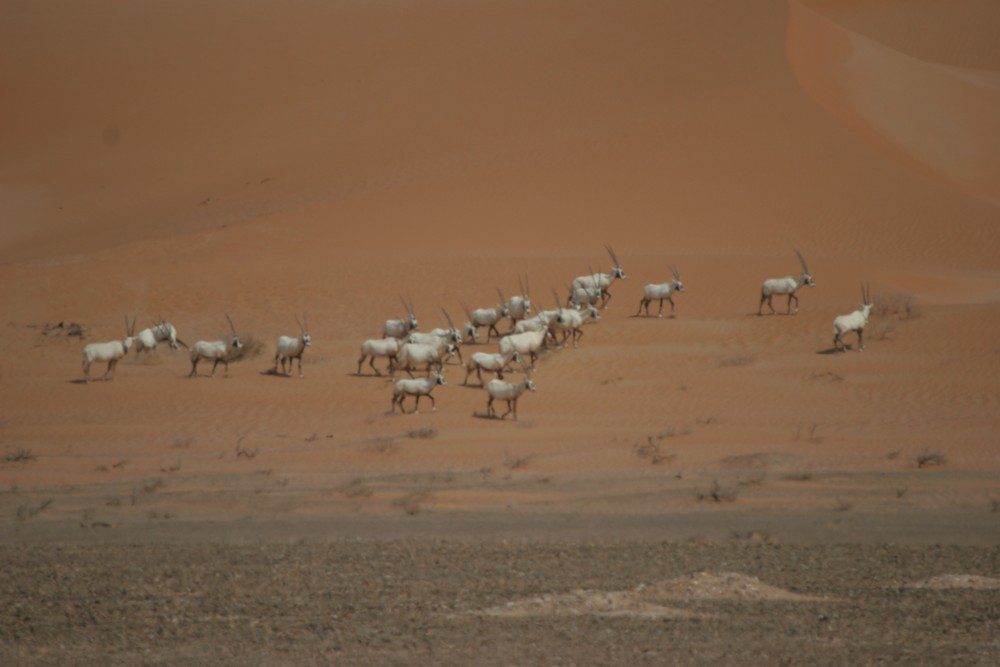 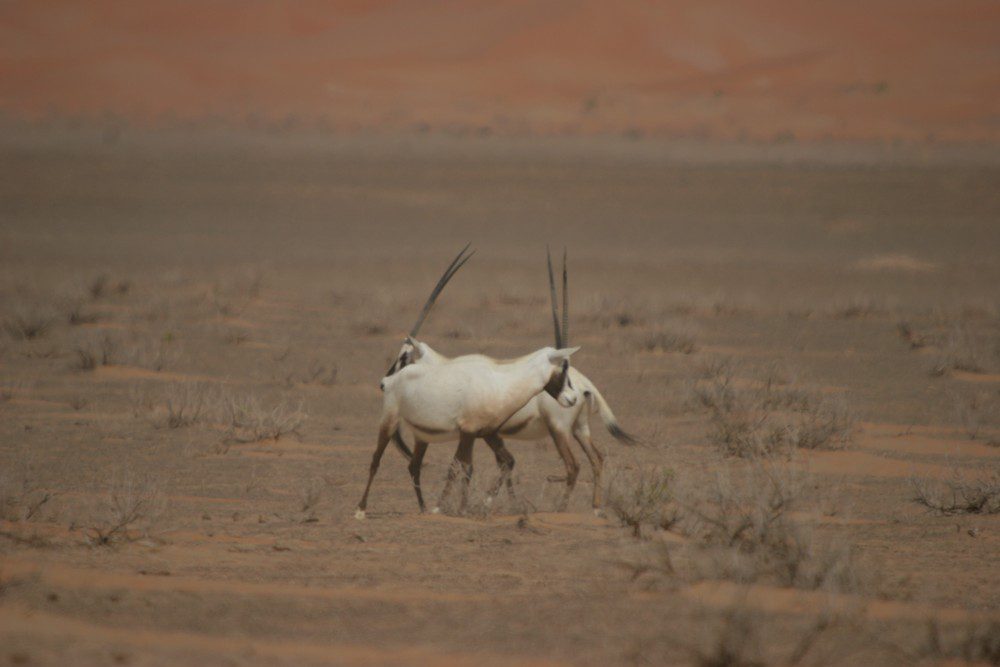 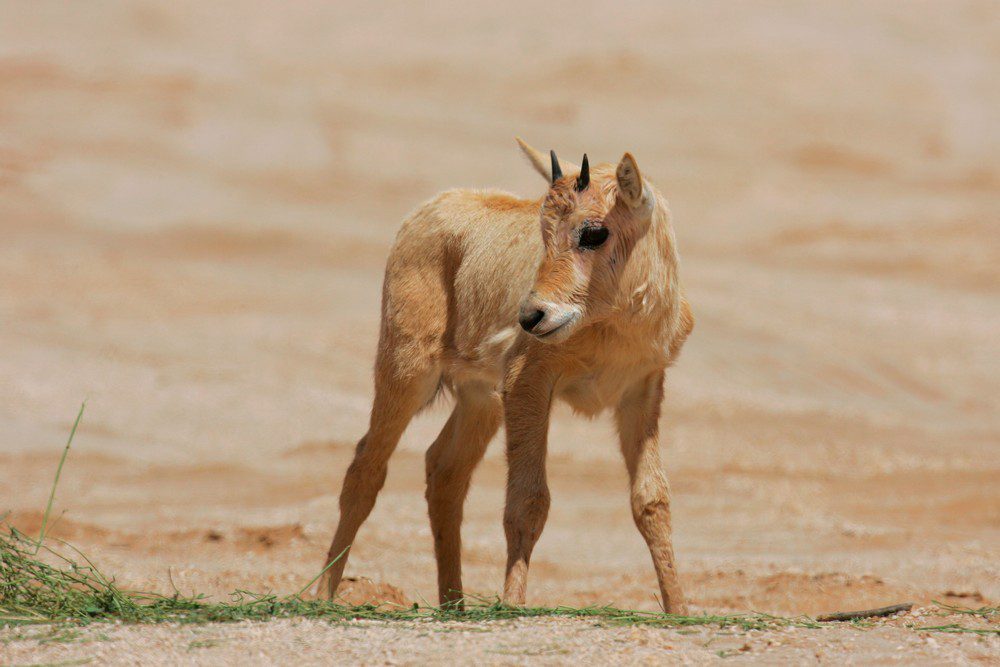 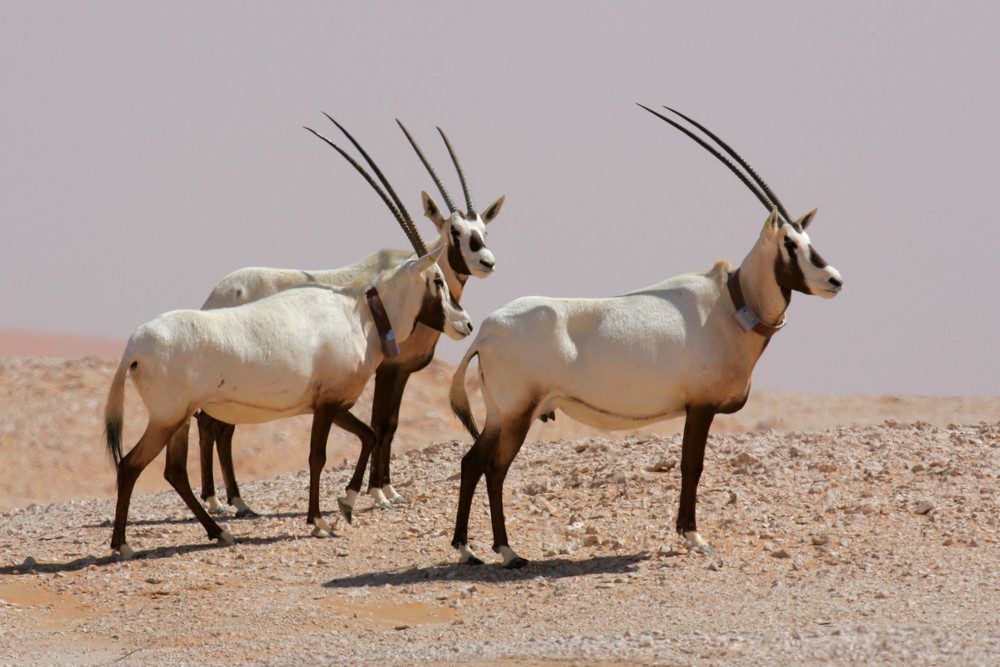 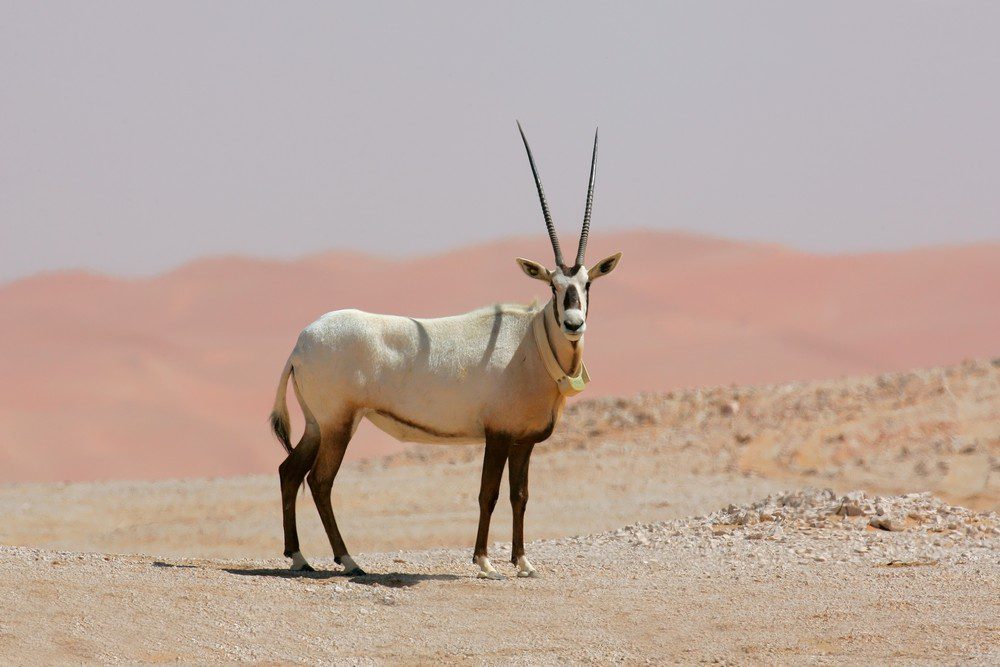 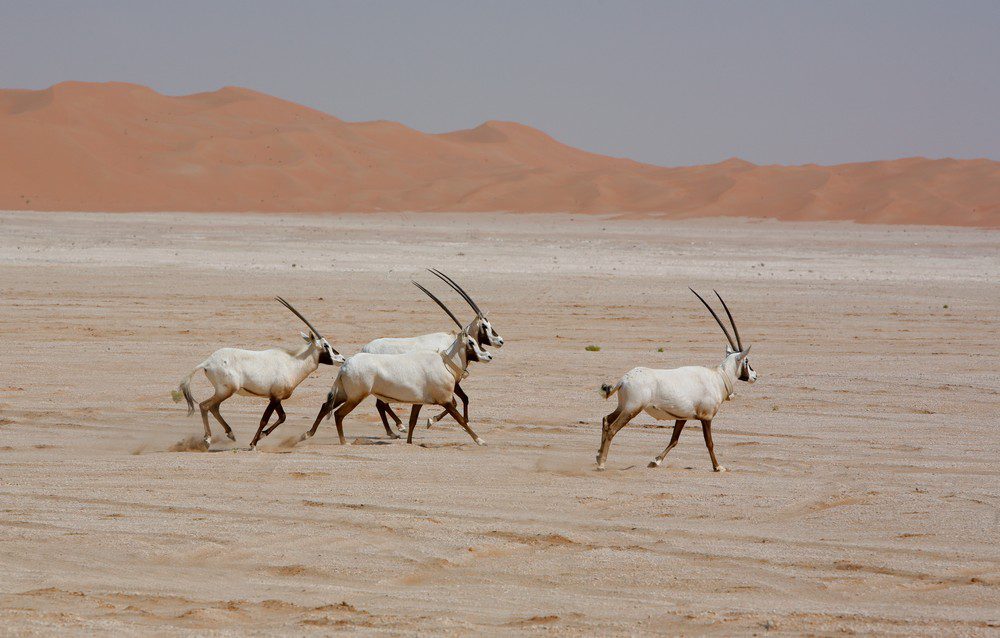 The Approach
Producing a documentary film on the environment with a focus on the Arabian Oryx and the process of releasing 98 of the antelope to live in and adapt to the wild.

The Result
The film “The Arabian Oryx”, which was produced for the Abu Dhabi Environment Agency, received overwhelming feedback from the public, especially environment enthusiasts and stakeholders.